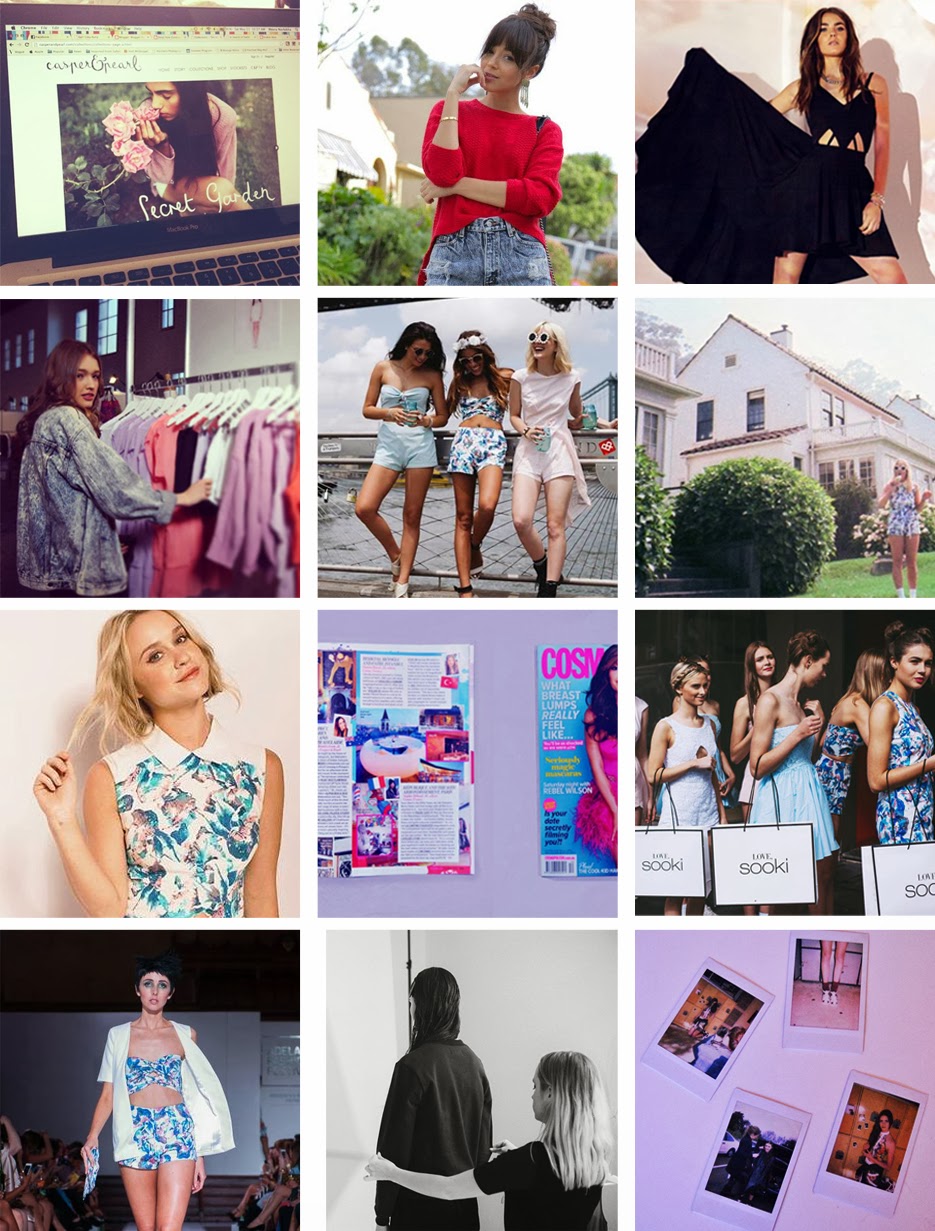 We cannot even begin to fathom the year that has been, this little label has reached such heights that it's felt like three years, not twelve little months.
This year:

- We launched our online store and it crashed the same day from too many hits!
- We've gained a lot of amazing Australian and international stockists including Nasty Gal, Sooki Boutique and Revolve.com
- We launched our first seasonal collection named 'Secret Garden' in February
- Ashley Madekwe from Revenge was spotted in one of our sweaters
- we spied Bambi Northwood-Blyth wearing one of our dresses
- We were at Sydney Fashion Weekend and met alot of amazing people
- We travelled to the United States and collaborated with 5 top NYC based bloggers
- We explored San Fransisco in c&p threads and collaborated with photographers
- We launched our second collection named 'Girl Behind the Blue Door' which featured our first exclusive print
- We received a lot of amazing press, and were featured in the pages of Cosmo, Girlfriend, NW, Attitude Mag and Catalogue
- Becca Tobin from the popular hit show Glee was spotted wearing her c&p threads
- We were featured as an emerging designer at the Adelaide Fashion Festival
- We photographed our third collection which will launch in the new year 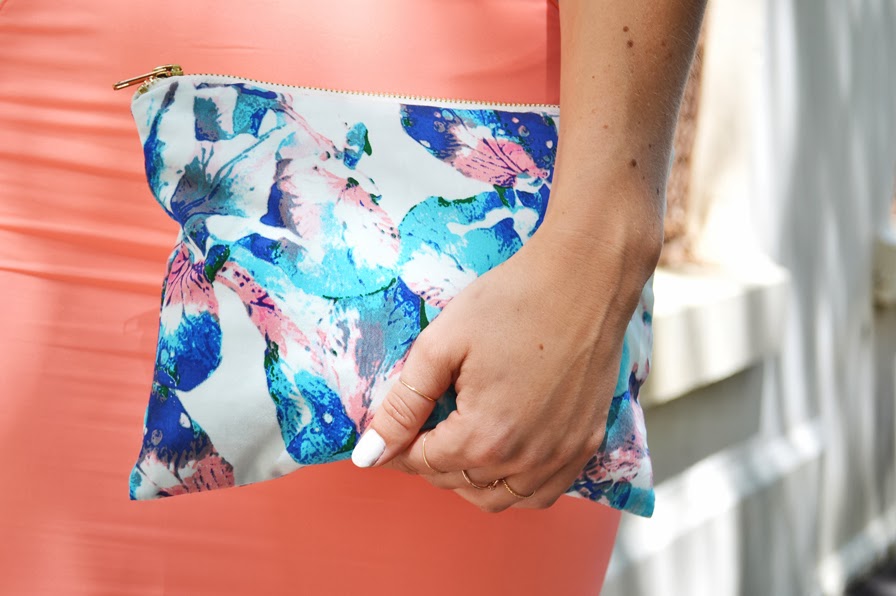 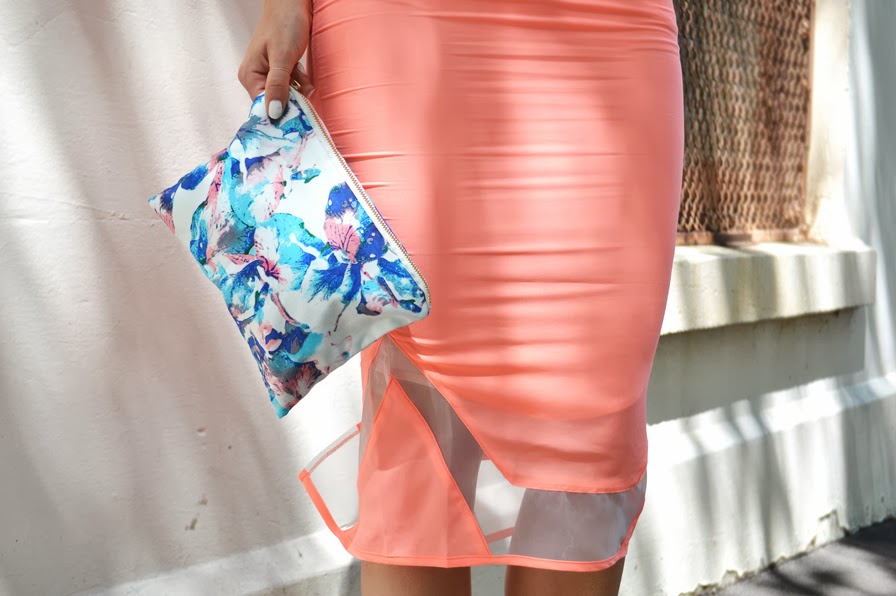 Feeling festive? See Want Shop are giving away 10 exclusive printed purses, just visit her Instagram at @seewantshop and tell her why you are a casper&pearl girl.

Lots of love from the c&p girls,
Follow our blog with Bloglovin
xx
31 comments: 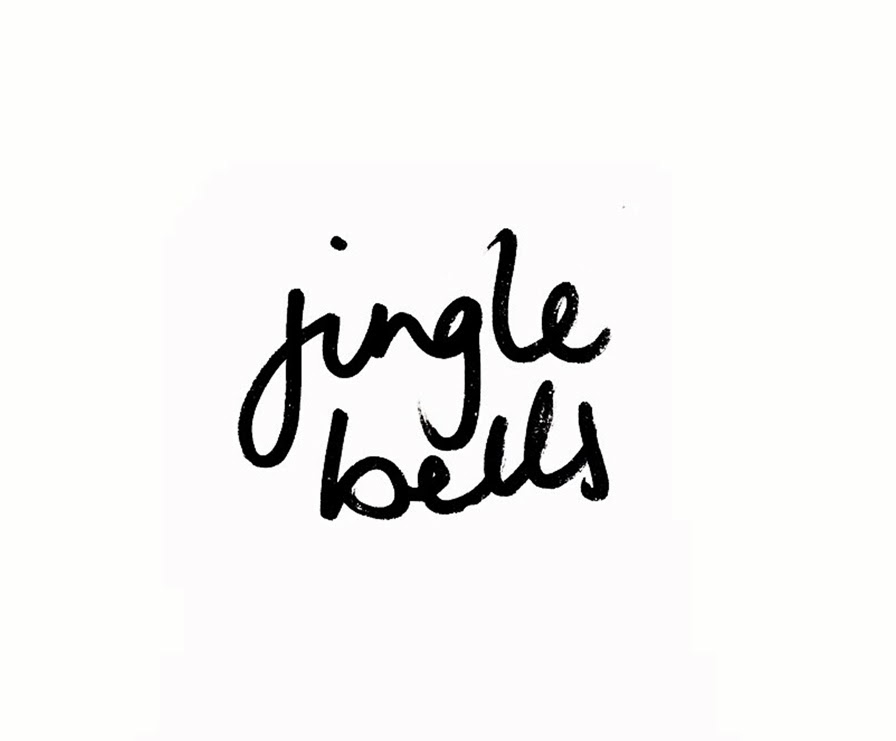 
We spy our 'Phoenix' jumpsuit in the Pop Up Launch video for fresh new modelling agency, AZALEA Models. Check them out! 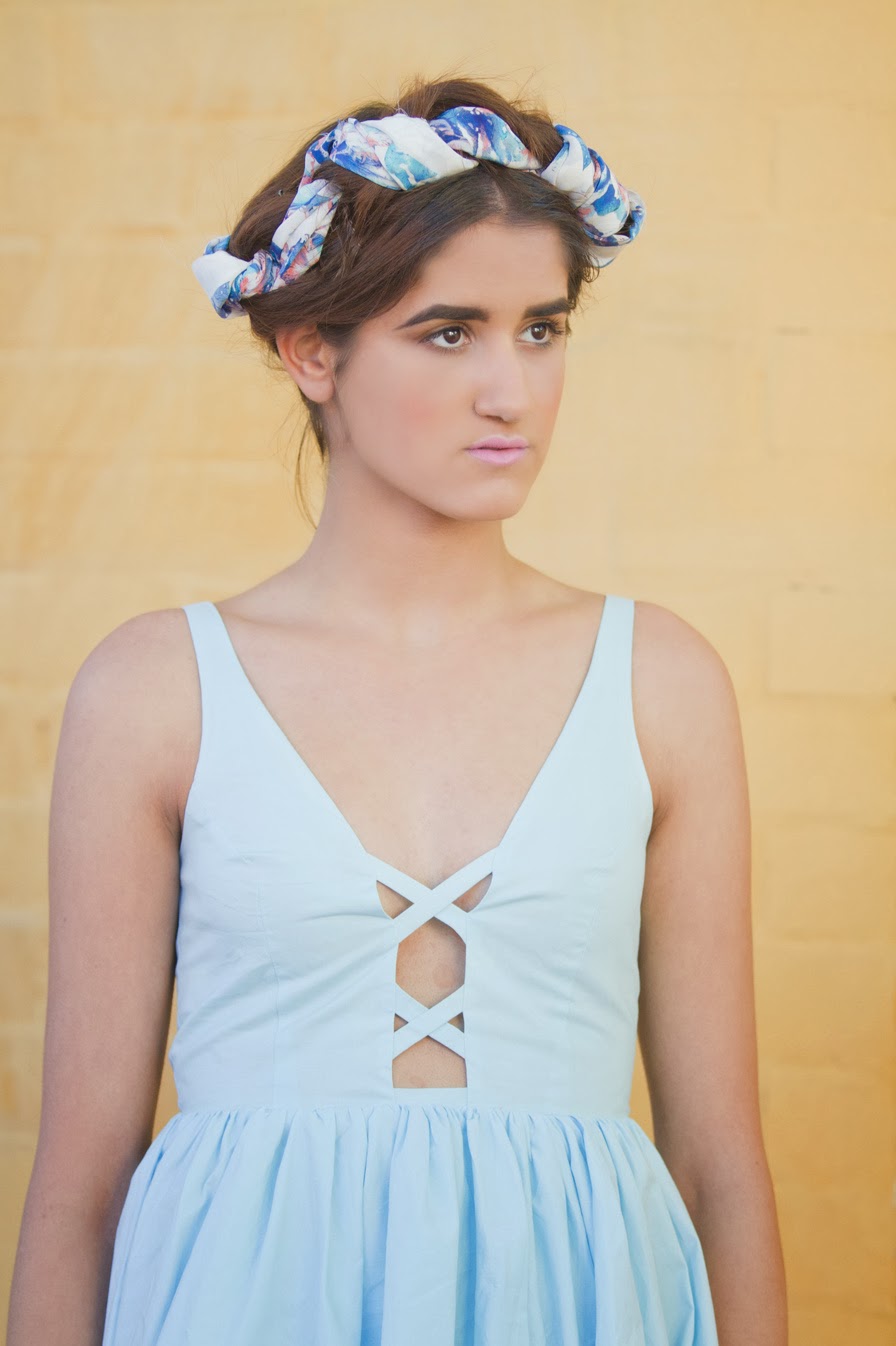 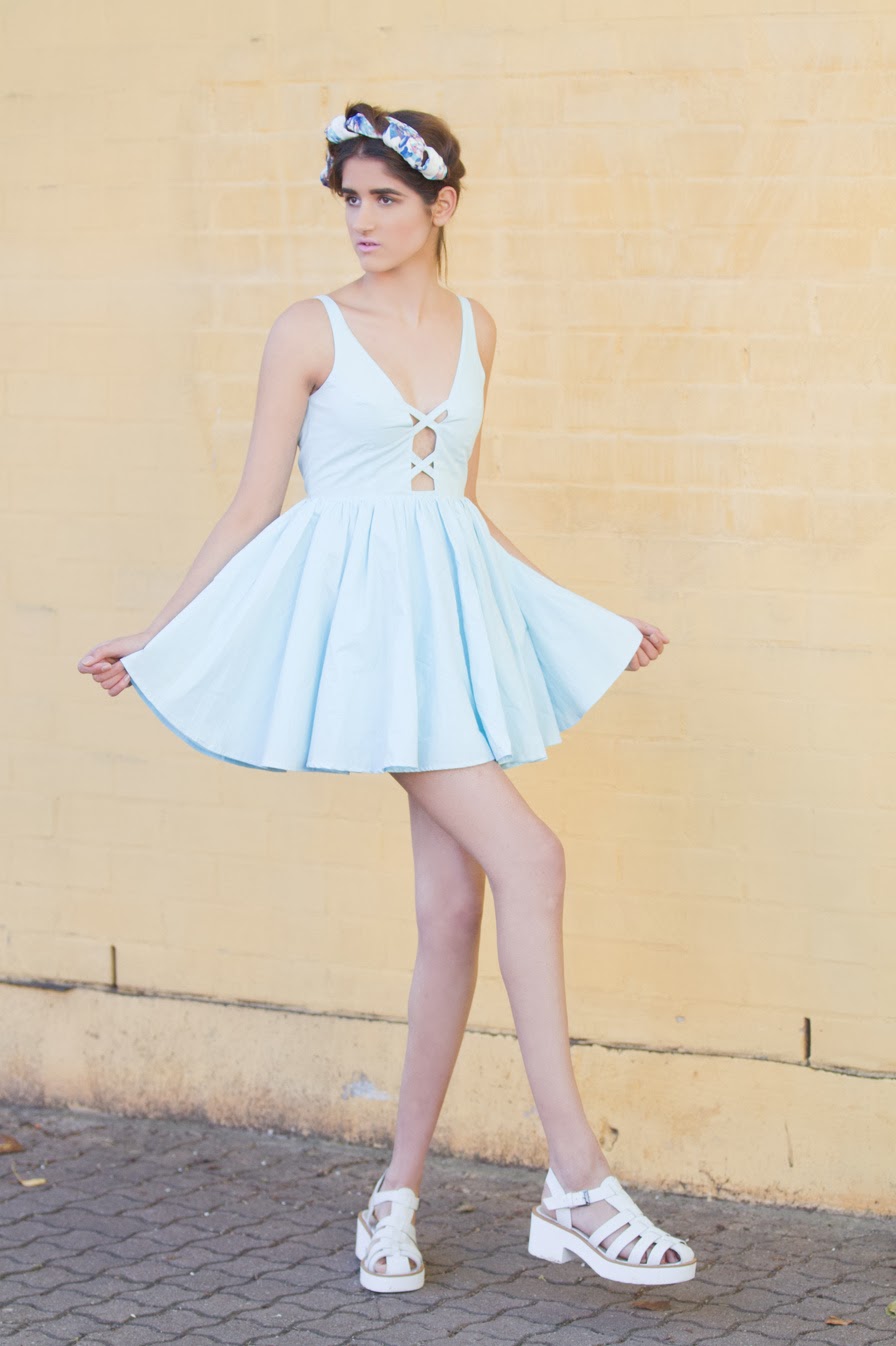 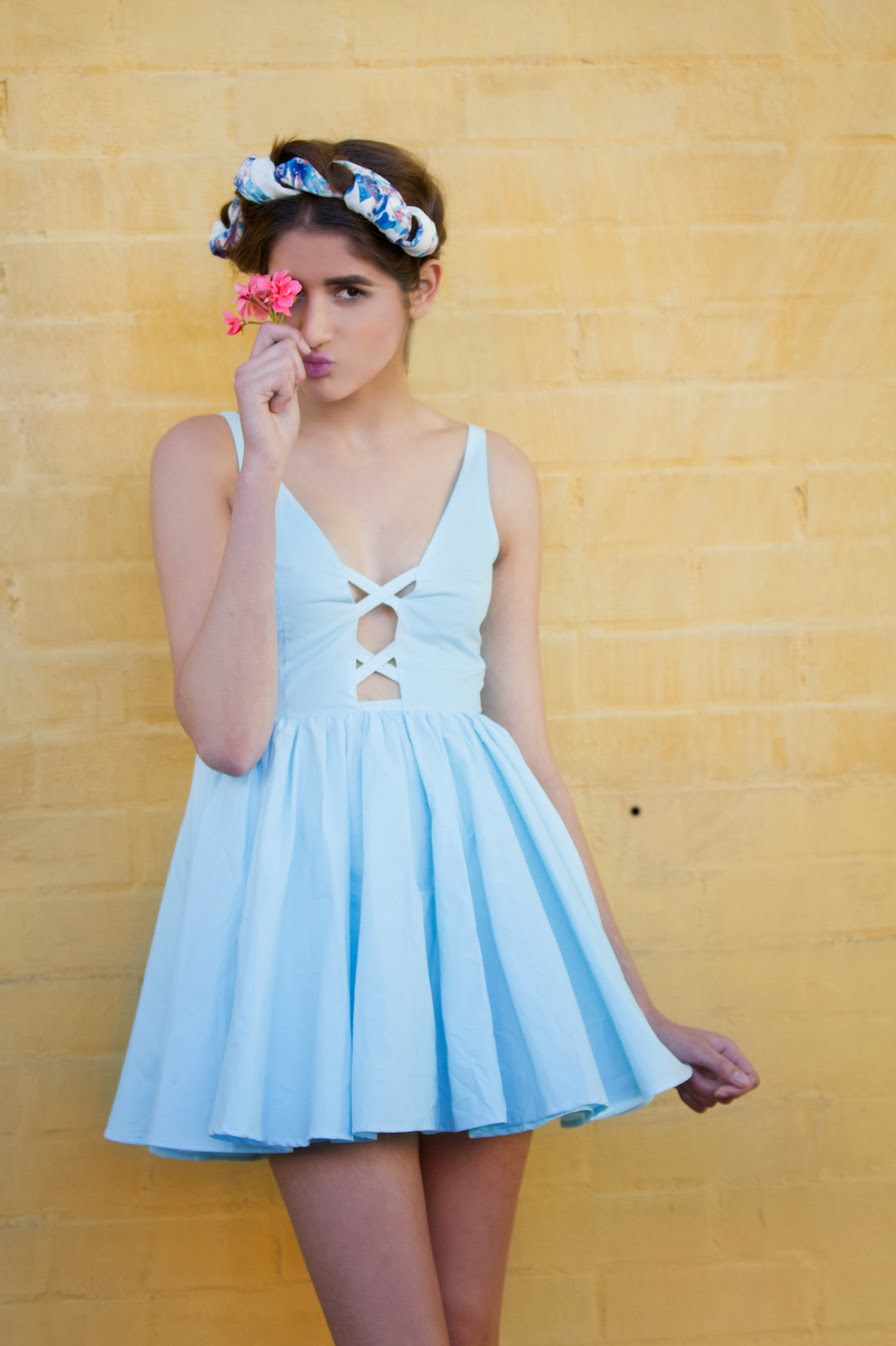 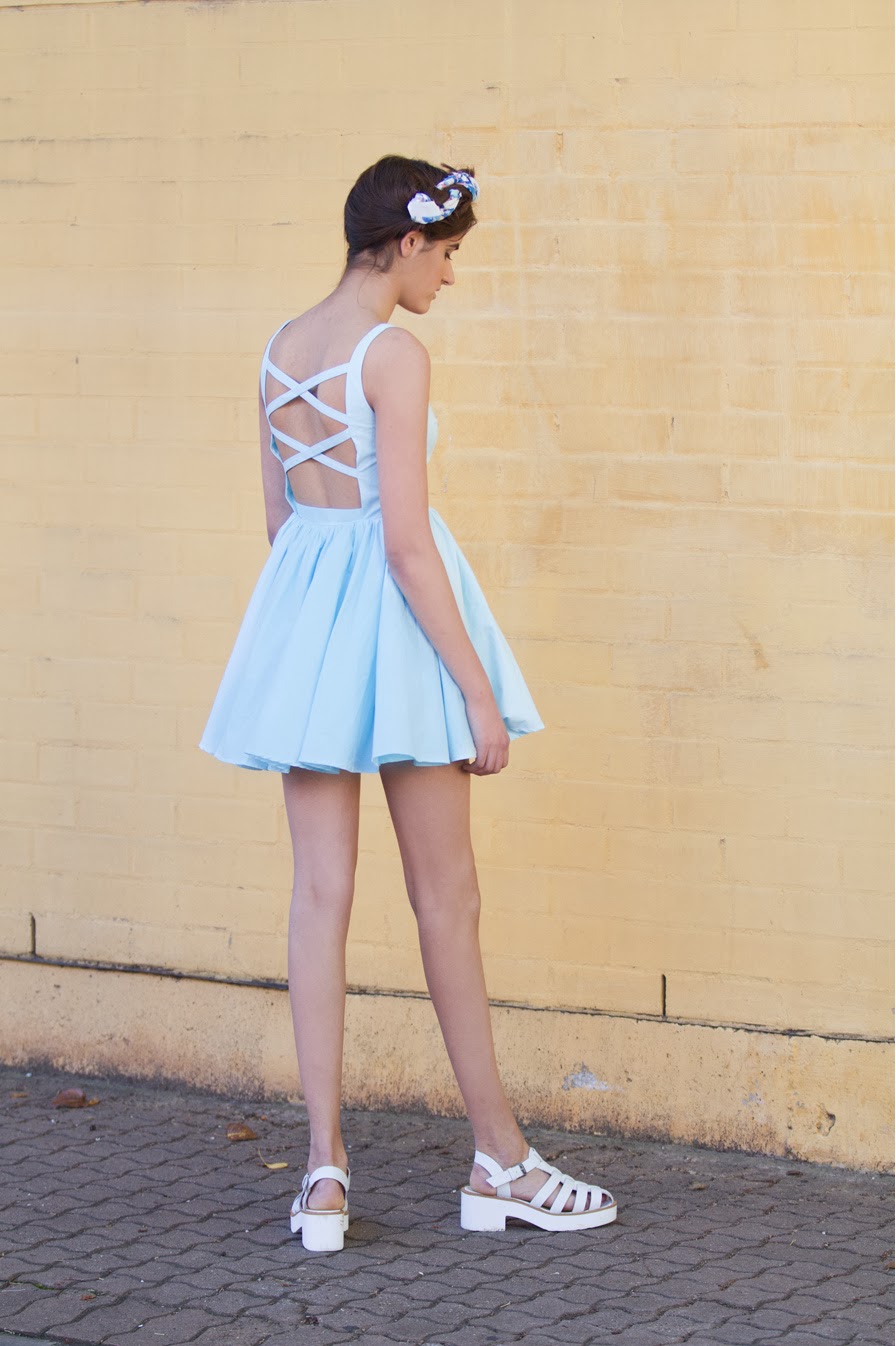 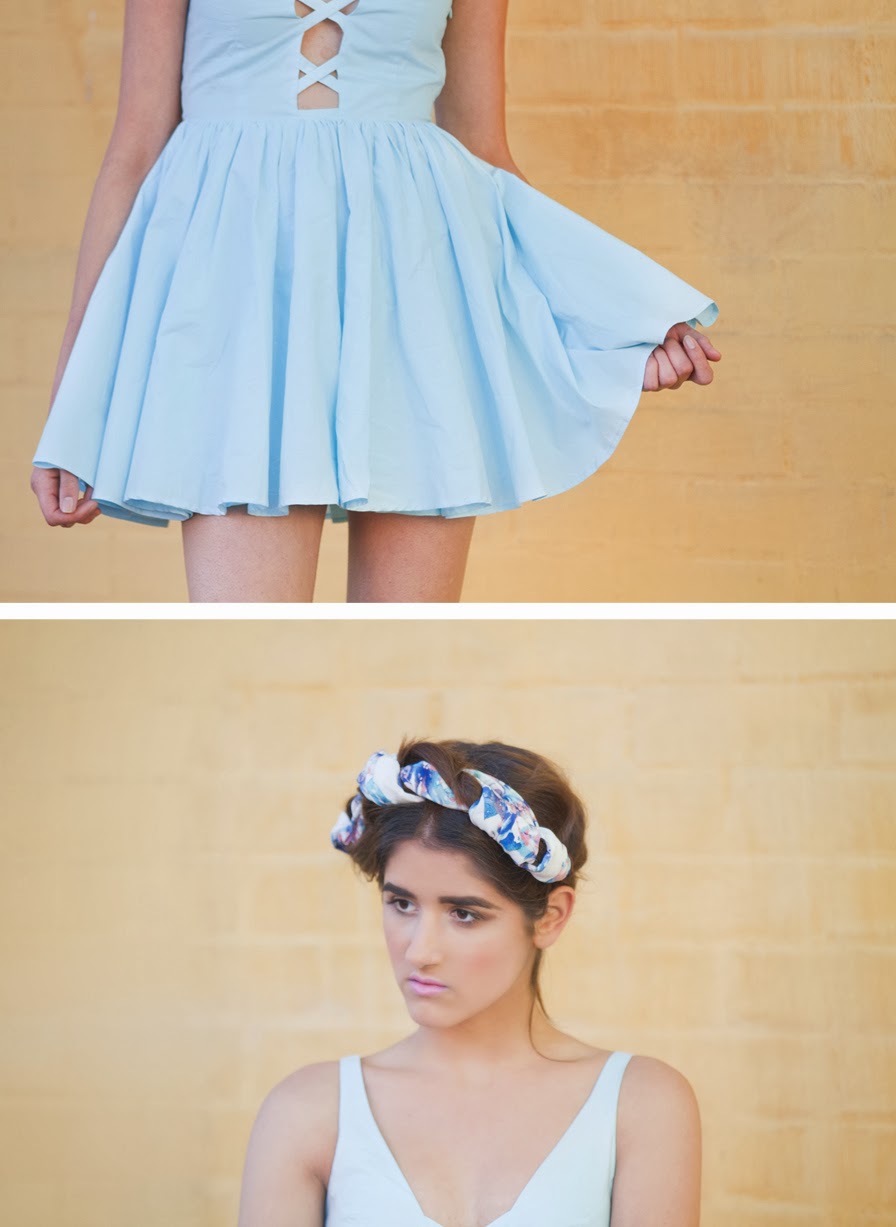 Adelaide is such a beautiful city, filled with bright coloured walls, and people who don't care if you have a fiesta going on in your hair.
Millie wears her 'Arizona' dress in baby blue, with her Windsor Smiths, and scrap fabric from the design room in her braids.

Photographs by: Nikki Fieldhouse
Lots of love from the c&p girls,
Follow our blog with Bloglovin
xx
33 comments: